Like it, or not, the American brand is synonymous with food all across the globe. ‘Made in America’ is a powerful form of branding in China, particularly when it comes to America’s reputation for ‘fast’ food. There has been a revolution in the middle kingdom in terms of how exported US culture is received. The Chinese have now embraced many ‘Americanisms’ and have a seemingly insatiable desire for American products with food outlets arguably the greatest US success stories here.
They key is that these American food outlets have already catered for the mass market in the states, they were already geared up for mass market production in this way. China has presented an even larger market (in terms of the scale of the country and size of the population) with these fast food giants rising to the challenge.
Foreign products provide a change from traditional Chinese food and thus have a more ‘exotic’ feel, change. In China there is an increasing demand for foreign food products  following a series of food scandals surrounding recycled oils, contaminated milk and fake, low quality food types.

Here are six brands and why they are successful in China.

The sizeable Chinese middle class of over 400 million people have a real appetite for American fast food. KFC have proved to be the most successful American chain with over 4000 stores opened across China. It is a well known fact that KFC are more successful here than McDonald’s, KFC have 3 times as many stores but what is the key to their success? Firstly the Chinese strongly desire fried chicken, they seemingly prefer the KFC, deep south style flavours to burgers. They have also developed the most Chinese specific menu, thus successfully incorporating Chinese eating habits into the brand. The company have also rolled out an extensive series of promotions with an emphasis on discount vouchers and coupons, the Chinese are greatly attracted and influenced by offers such as this. 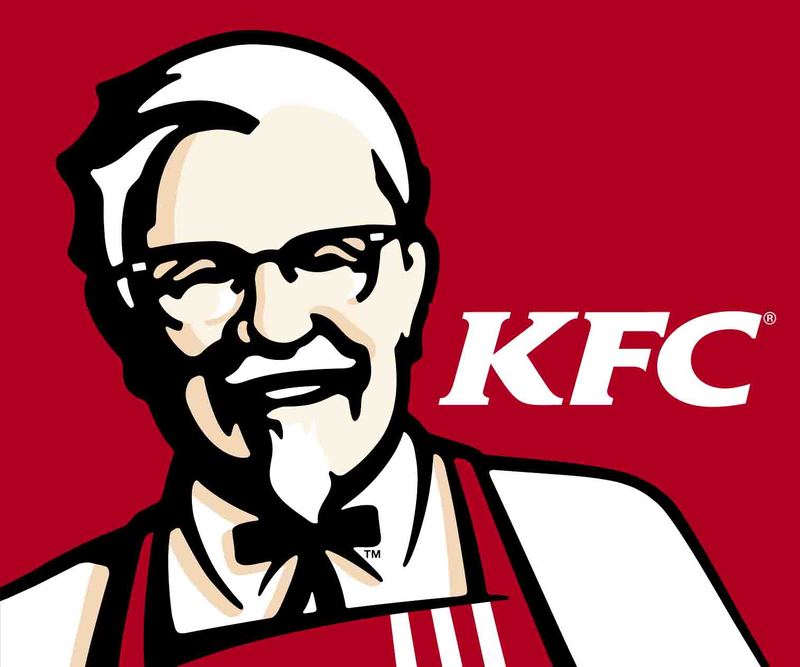 Hershey’s recently bought ‘Golden Monkey Food’, one of the largest chocolate and candy companies in China.  In China they are still a relatively small player facing Nestle and Ferrero (who control about 70% of the chocolate and confectionery market)  but with this acquisition they hope to drastically increase their market share. The company has launched a product range called Yo-man, inspired by the success of ‘White-Rabbit’, a condensed milk candy manufactured by another Chinese company. 90% of the company’s business still comes from the US, but the goal is to grow its international sales by 25% with China they key target.

McDonald’s is the world’s leading fast food outlet, it opened it’s first Chinese restaurant in Shenzhen in 1990, there are now over 1500 restaurants in the Middle Kingdom. In recent years, Mcdonald’s  has been a huge success, at their peak opening a new restaurant every day in China. The concept of ‘fast food’ is particularly apt in hectic, modern China which has been developing at light speed, consumers appreciate the efficiency and speed of the service as their lives become busier, especially in the growing urban centres. 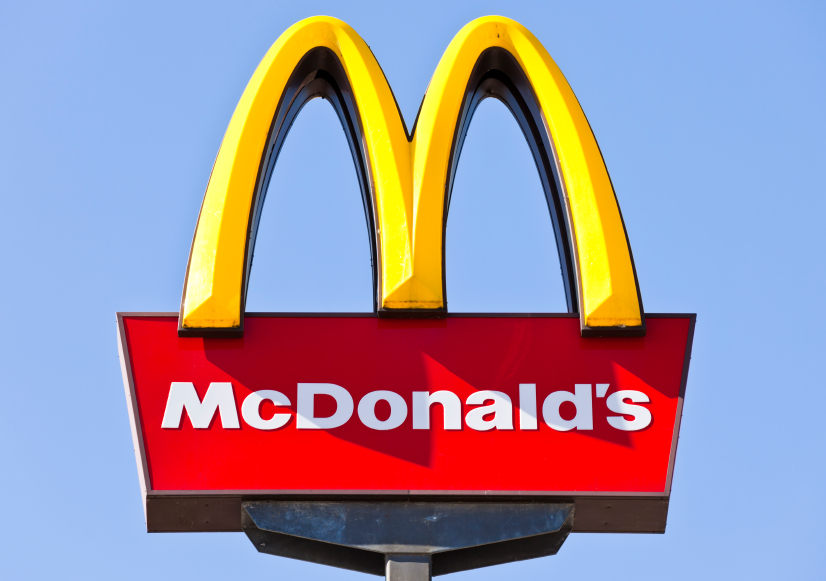 The American sandwich brand entered China in 1995 and now has 200 outlets across the country. Fred DeLuca, the founder of Subway, aims to open 500 additional Chinese stores with the chain already well established in the cosmopolitan centres of Beijing and Shanghai. Subway  is a private company and they thus have more freedom and flexibility to adjust their strategy, this (according to the founder) is an advantage encouraging expansion in China. One reason for the success of Subway is that the stores are franchised, owners are provided help and support from the brand whilst running the business themselves. To satisfy Chinese demand Subway also provide Chinese style menus that are adapted for different regions, this shows respect and incorporates local culture into the brand’s identity.

The fast food brand entered China in 2005, today there are 161 stores throughout the country. Burger King has intelligently partnered with the Cartesian Capital Group to develop it’s brand in China. With this joint venture in mind they desire to open 1,000 new stores in the next five years. The fast food giant aim to develop a new, Chinese specific strategy to “move forward” and conquer the most populous country in the world. Burger King target young Chinese consumers as they are more individualistic and seek to express their identity through their consumption choices. In some stores in Beijing, a space is dedicated to music with the latest western hits played and headphones provided. An art gallery to exhibit Sino-US artwork has even been developed, Burger King are proving that an innovative and different approach in China is required. 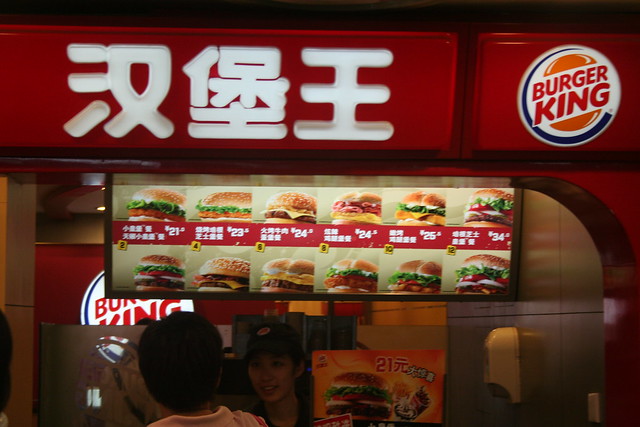 Kraft decided in 2005 to study the Chinese market, their analysis showed that the Chinese were not historically big cookie eaters. Chinese consumers traditionally love the sweet and sour contrast but the cookie was too sweet and not very bitter. The company changed its recipe specifically for China with very positive results. They reduced the levels of sweetener to cater for the Chinese taste and reduced the size of the packaging. Thanks to this reform and such astute observation of Chinese tastes, the Kraft company have proved a success in China with sales tripling since the alterations were made.

American food companies are well established in China but face certain challenges that they must overcome. The Chinese are increasingly demanding more foreign food products, if you have a food based product that you wish to sell in the mysterious orient do not hesitate to contact us! We are a specialist marketing agency who can help western brands adapt their strategies to succeed in China.