A Beginners Guide to Alipay

Alipay is a third-party online payment platform. It was launched in China in 2004 by digital and e-commerce giants Alibaba Group and its founder Jack Ma. According to an analyst research report, Alipay had the largest market share in China with 450 million users and control of just under half of China’s online payment market in October 2016. Alipay is expected to boast over 600 million users by the end of 2017. 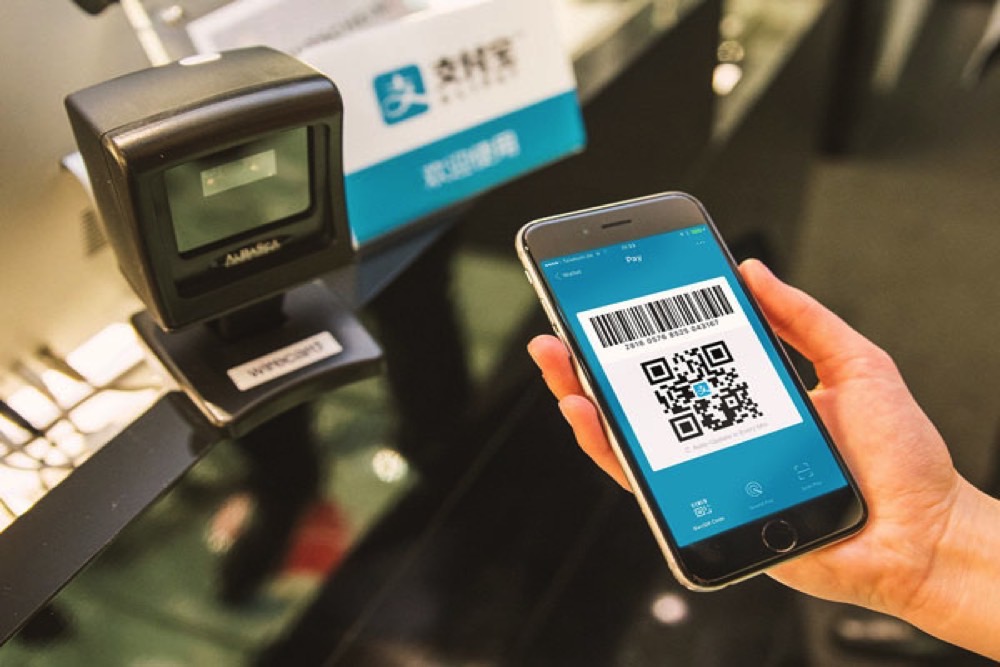 To develop your business in China you need to understand the local infrastructure and utilize such domestic, Chinese platforms which are catering for this market to your advantage.

China are world leaders when it comes to digital payment APPs..

China leads the world in terms of how consumers engage with digital payment apps. 60% of consumers have now used a payment APP, this tends to be either Alipay or their largest rivals ‘WeChat Pay’, a service function developed by WeChat to connect with a users banking and facilitate payment in the same way.

The fast paced, frenetic modern China we are witnessing is all about speed, convenience and ease of use. This combined with the nationwide digital revolution and the uptake of affordable, mass market smartphones has led to rise of APPs such as Alipay.

China boasts twice the adoption rate of digital payment APPs than the US and were light years ahead in this sense with Apple Pay only really just taking of in the US and UK, Alipay however were growing their consumer base back in 2004!

How does it work?

The APP is linked to a users bank account where they can manage funds, transfer money to other users, make investments, take personal loans and pay for a range of services. Alipay has become an integral part of the digital environment, vendors across the nation have stations where users simply scan a QR code to transfer payment. It is an incredibly user friendly application for the Chinese with the utilization of QR code technology for transferring funds, your wallet is essentially electronic for the modern Chinese consumer.

Alipay leads the market, fending off competition from Apple Pay and WeChat. In part this because it is a wholly separate app and not part of an already established social network, it is also a domestic Chinese service which caters more effectively to the Chinese user than Apple have managed to. This has appealed to Chinese consumers who perceive Alipay to be the most professional service for payment. The service is now used across the nation in tier 1, 2 and 3 cities by over a third of the total population.

Created by e-commerce giants Alibaba the APP was destined to succeed. Alibaba have established the largest e-retail delivery infrastructure across China the world has ever seen and now link this to their own digital payment system.

With Alibaba’s, and therefore Alipay’s, global reputability (the corporation still hold the record for the highest IPO on the New York stock exchange) the APP is now the largest platform facilitating international, cross border commerce.

Alipay operates with more than 65 financial institutions including Visa and Mastercard to provide payment services for Alibaba’s shopping platforms Taobao and Tmall as well as more than 460,000 Chinese businesses. Internationally, more than 300 worldwide merchants use Alipay to sell directly to consumers in China, taking advantage of the established infrastructure for sales it offers.  Additionally it currently supports transactions in 14 major foreign currencies, this presents a lucrative opportunity for Alipay to tap into the growing number of international Chinese tourists.

Alipay and the Mobile Phenomenon

According to statista for 2017, the number of smartphone users in China is estimated to reach 601 million people. This is the largest number in the world.

71 percent of Alipay transactions were conducted on mobile devices in 2016 up from 2015’s 65 percent. The uptake of smartphones in China has been unprecendented with mass market, affordable brands such as Xiaomei and Vivo encouraging mobile engagement. This has led to the development of the most popular services all being APP based, WeChat and Alipay are first and foremost mobile APPs.

The key take home is in China any project needs to be optimized for mobile and consider developing a Chinese APP as a number one priority.

Tourism is at a record high with the rising number of middle class citizens seeking to travel further afield, this presents a very lucrative market with 133 million Chinese overseas tourists. Alipay are tapping into this with tourists still able to use the app for payment abroad, there has been a big drive to encourage airports, major malls and top restaurants to adopt the Alipay payment service as a way to attract wealthy Chinese tourists. In fact the biggest overseas spending on the APP was a whopping US $38,900.

To conclude Alipay presents significant opportunities for cross border commerce, overseas tourism and the continued development of digital consumer engagement in the innovative and world leading Chinese market when it comes to third party payment apps.

Benji is a digital marketing specialist based in Shanghai. He is passionate about providing solutions for western businesses in China and focuses on digital lead generation strategy. For more information or if you have a project in mind please don’t hesitate to contact us.