China: the priority of the chocolate producer

Dove and Ferrero have already shared the Chinese chocolate market, but one brand wants to say no and get their share in the market, and this brand is called Hershey’s.

In March 20, 2013, JP Bilbrey, CEO of Hershey’s announced at the CAGE investors conference in London that China is now the “priority number one”  for Hershey’s.

In 2012 the growth rate of Hershey’s China (84%) was driven by its “cash cow” product namely Kisses.

Hershey’s  aim is to multiply its sales by 7 by developing its activities in Western China where the brand is still not so popular.

China is still a young market for chocolate as chocolates are consumed mainly in major cities (Beijing, Shanghai, Guangzhou, etc.) where westernized way of life is getting popular. Considering that chocolate is still not a Chinese habit,  the future of this market is too promising for chocolate brands to reject.

Nevertheless, we can say that it is a consolidated market so far as the three major brands (Dove, Nestle and Ferrero) represent more than 70% of the market share in value for imported chocolates.

To change the state of the chocolate market in China, Hershey’s will not only invest in communication to increase  the brand awareness, but also enlarge of its product portfolio including products with taste tailored to Chinese consumers and exclusive to the Chinese market.

To reach the target, Hershey’s plans to open a new plant in China. The current plant is a joint venture with Lotte, a Korean candy company. Hershey’s also plans to open a R&D center in Shanghai to develop new products for the Chinese consumers. 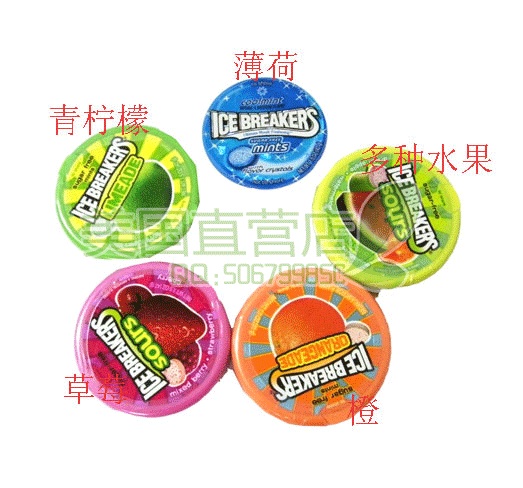 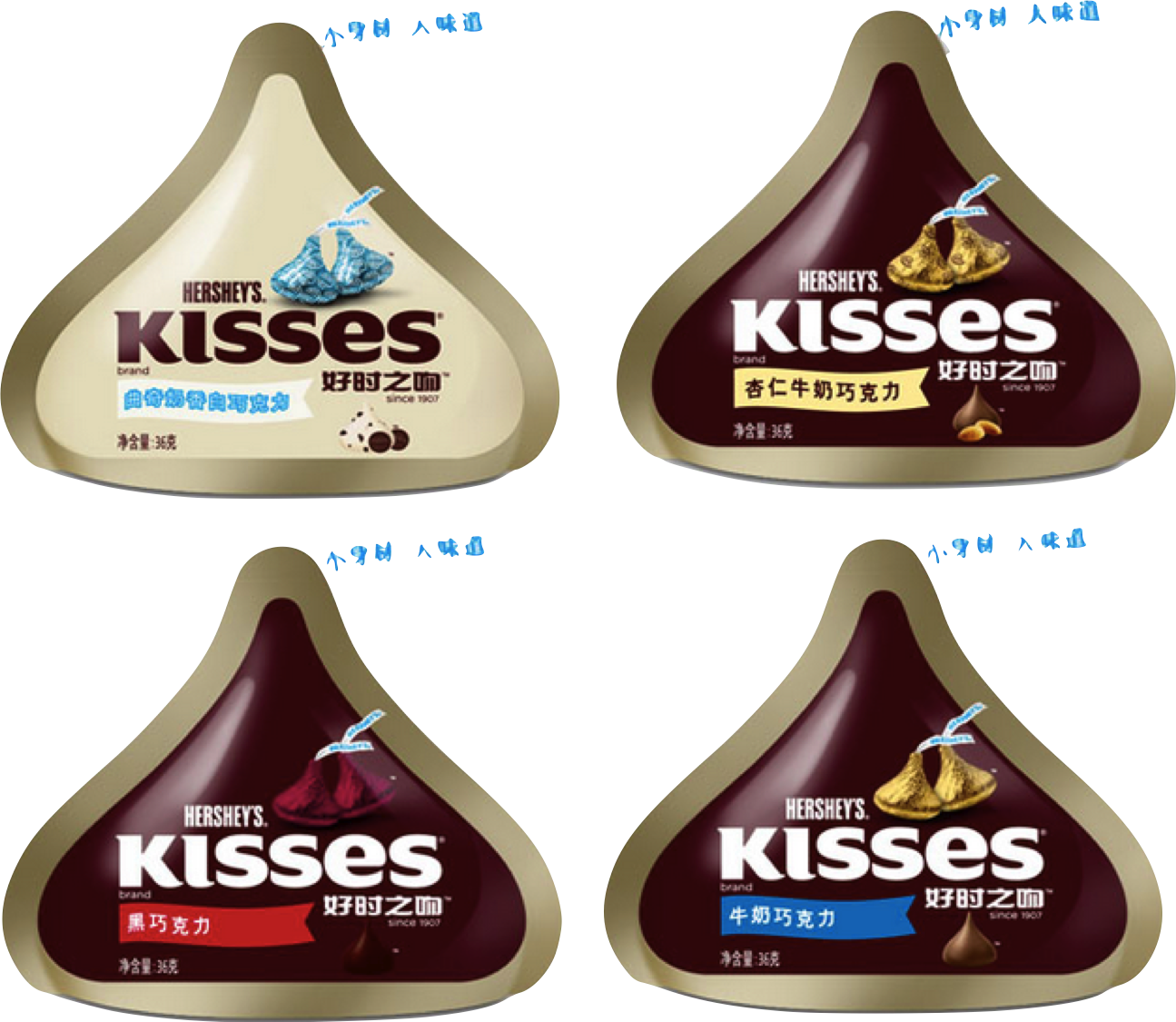 This new range  of products follows the recent trend in the consumption of chocolates in China: sweet chocolates with caramel. And they offer Hershey’s a comparative advantage in this market.

With a wide variety of gift package, Hershey leverages the taste of Chinese consumers for gifts with Myanzi.

Hershey’s is the brand that had the fastest growth in the Chinese market over the last 5 years. But the American brand comes far behind Dove, Le Conte and Ferrero. Will Hershey’s succeed into changing the chocolate market status quo in China ? To be continued …