China is becoming the fastest growing tourist population of the world. In 2012, the number of Chinese tourists who have visited America reached 1.5 million.  This figure represents an increase of 35% from last year. Further on, the per capita consumption of the Chinese tourists in America is $ 5,948, a 36% higher than what the international tourists spend.

According to LA Times (Los Angeles Times), some of the upscale hotels in Southern California have started to make changes in their offerings to provide to Chinese tourists a sense of homely feel by giving exclusive Chinese menu, slippers, pillow, kettle and Chinese newspaper.

Even the Los Angeles Tourism and Convention Board are setting the multi-prolonged marketing strategy that arrives on Wednesday under the name “Nihao China”. It will try to maximize the visits of the Chinese tourists in the area. The agency is also going to set up programs like the “Hello L.A”, which will have also a tourism website for the Chinese with brochures also in Chinese. The word “Nihao” means “Hello” in Mandarin.

This session is planned to be hosted at the Sheraton Gateway in Los Angeles Hotel and will be attended by 75 industry executives representing their travel agencies, restaurants, shopping centers, hotels and other businesses to get a primer sight into the Chinese culture. These efforts will help the members to be prepared for the influx of visitors coming from china since Los Angeles. This is a huge market and it is going to be bigger in the next few years.

China is no doubt Los Angeles’ biggest overseas market of tourism.  There are 570,000 visitors from China in 2013, an increase of 21% year-on-year. In 2013, the city welcomed 6.2 million of visitors and sold approximately hotel room nights for 27.2 million. 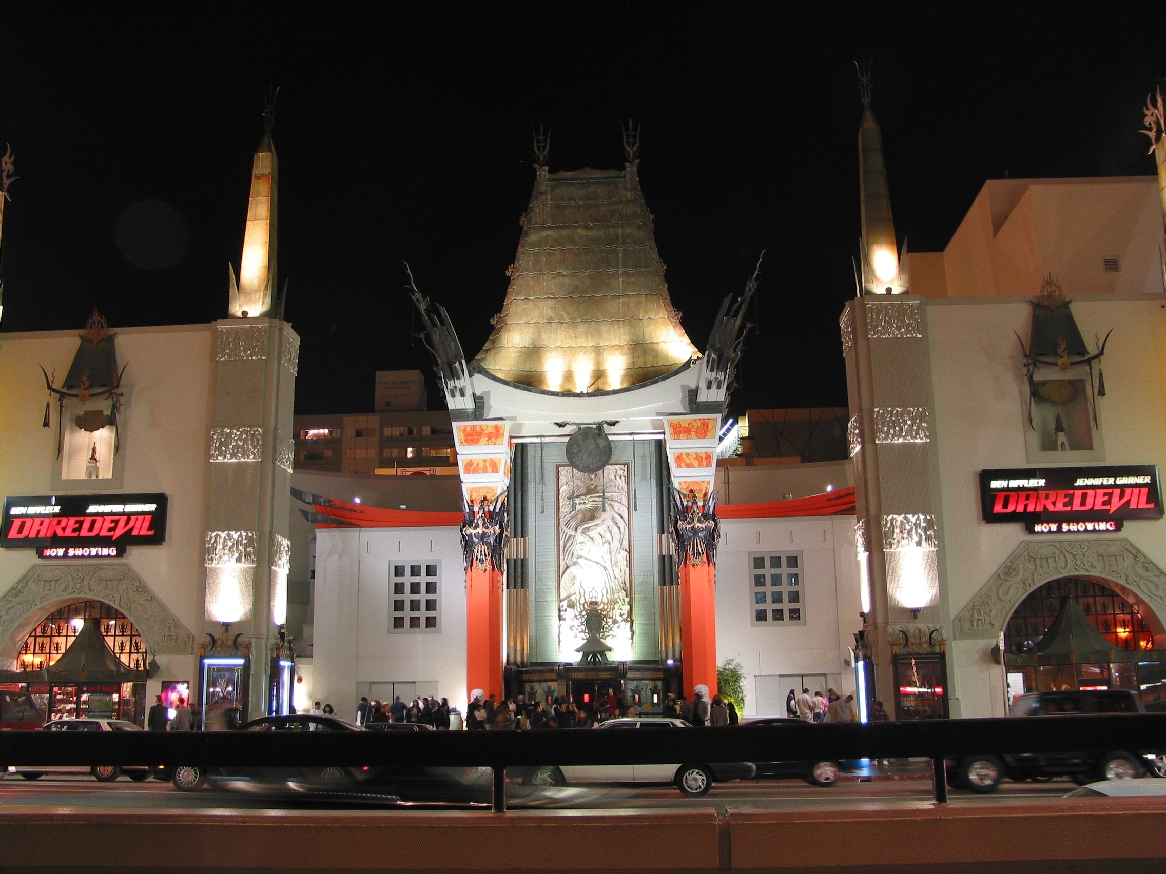 –        The Nihao China Training Program: A customized training program to help people from the hotels, tourism industry and attractions to meet the cultural preferences of the Chinese tourists. Upon completion of these seminars, the business will receive certification from the LA Tourism and from the China National tourism Administration to work with the Chinese travel industries.

–        Tour Guide Training & Certification: The curricula and training will be given to the tour guides so they meet the quality standard and make them not just guides but ambassadors because they serve the Chinese tourist.

–        Shop LA: The aim of this program is to make Los Angeles the shopping Mecca for the Chinese tourists. Amongst the overseas visitors, the Chinese come second spending more than $450 million per year in Los Angeles. For most of them, shopping is the first activity when they travel. LA Tourism is ready to promote Shop LA on their Chinese website “helloLA” to the Chinese trade and media by producing 40,000 digital and printed ShopLA guidebooks for the Chinese tourists. The participants are Santa Monica Promenade; LAWA/LAX Westfield; Hollywood & Highland; Westfield Santa Anita; The Citadel; Beverly center and The Grove.

–        Hello LA: it will promote LA in China via their website and the Chinese-language version of the LA’s Official Visitor guide to promote Los Angeles as the leading travel destination for the Chinese tourists.

–        Marketing Campaign in China: A new integrated campaign for the consumer market and a new campaign for media will highlight Los Angeles as a convention and meeting destination, making it a hub for the business delegation meets. In 2014, LA Tourism intends to leverage its two offices in China, one in Beijing and the other in Shanghai, so they can directly destine the travel trade professional and individuals of China making LA the only official city having official tourism office in China.

To conclude, The Nihao China Training Program aims to help tourism industry businesses in the city, such as hotels and attractions; to meet the cultural preferences of Chinese tourists. These business operators will receive certification from the LA Tourism and from the China National Tourism Administration, which will help them to cooperate with the Chinese travel companies.

More information about How to attract Chinese Tourists in USA !